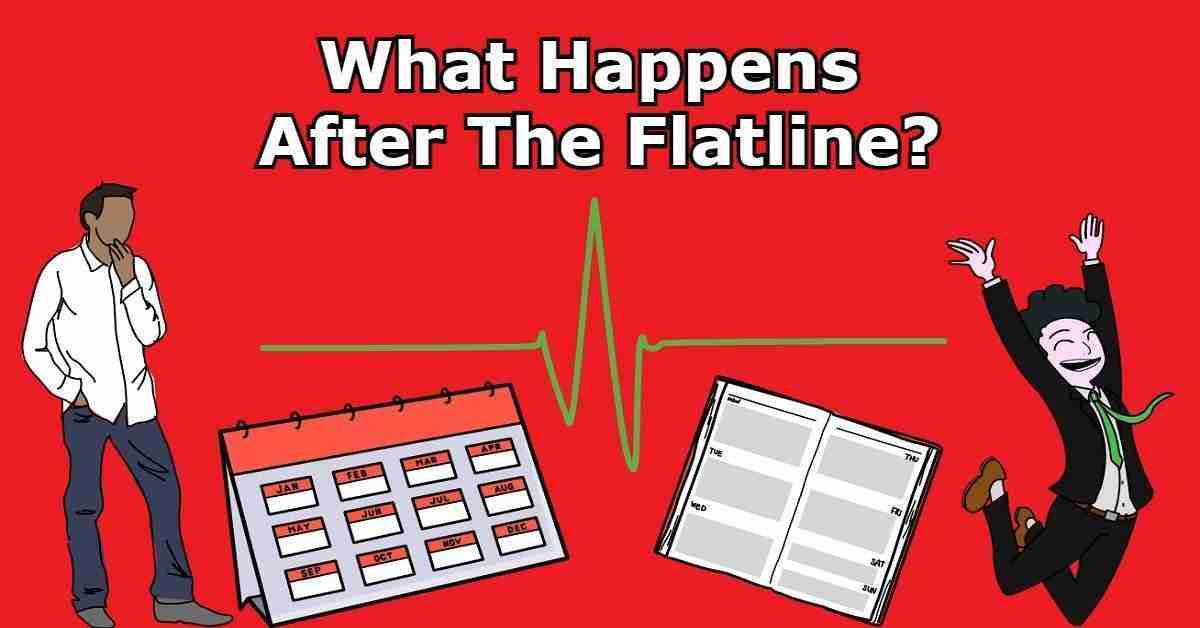 What Happens After The NoFap Flatline? (Be Aware)

So you're in a NoFap flatline and now you started wondering how things will be when you get out of it, huh?

Well, it's a good question and it's good to think ahead.

Let's jump in and take a look at it.

After the NoFap flatline you will notice an increase in libido

As most of you know, during your flatline there is little to no libido going on.

The feeling of being totally “dead down there” is scary to say the least, so when guys start noticing how the libido returns it is often a big relief.

Some may have had to push through a scary flatline that lasted for months.

Does the return of libido mean an increased risk of relapse?

The natural, biological, urges return and obviously that can make guys seek out ways to “scratch the itch”.  And some of them unfortunately fall back into the old fapping trap.

The natural urges never go away, so be prepared for that. (Related post: Why is NoFap so hard?)

The flatline often last several weeks. During that time the addiction related brain changes start to reverse a bit. This means that when guys emerge from the flatline there will also be less addiction related cravings. You know those cravings that are more a cry for a dopamine fix than true horniness.

So in conclusion, getting out of the flatline does not have to be as dangerous, in terms of relapse risk, as you might have feared.

Put your NoFap powers to good use….

Just as long as you make sure to use your newfound sexual energy to good use. Either by pursuing real relationships or by channeling the energy into other things in life. Like for example achieve your goals or becoming stronger in the gym. 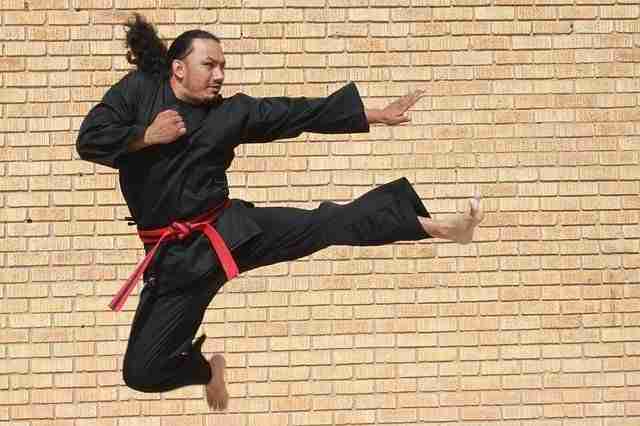 Your dopamine system will be functioning much better after you get out of the flatline.

The better functioning dopamine system can show itself by some, or several, of the following benefits…

The first two are probably the most common. Increased energy and more motivation. Some people are lucky enough to notice all of them.

Again, make sure to put them to good use.

The worst thing you could do is to spend more time in front of your laptop and just try harder to suppress all the extra energy to avoid relapsing.

Please don't do that!

Look at the newfound energy kind like rocket fuel and then start thinking of some interesting things you could be using all that fule for. 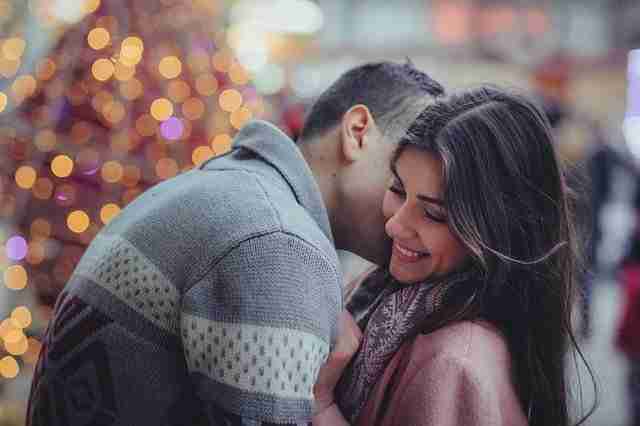 During the flatline many guys experience a total lack of blood flow to the penis. This might even make it feel cold and smaller ( I know, scary, huh?).

The good news is that it's only a temporary thing and when you get out of the NoFap flatline your penis will start feeling fuller and warmer again.

Note, it won't make it bigger than its potential. That's impossible. It's just that the complete lack of libido may have made it a bit smaller than what it should be.

After your flatline has ended and after you have done a successful PMO reboot I think it's important that you also make a habit out of frequently reminding yourself of where you came from.

Never forget how bad it felt to be at the bottom.

A lot of guys keep living a NoFap lifestyle after they get out of the flatline and after they've successfully rebooted. This is very understandable because, well, why go back to something that they fought so hard to get out of?

Both ways are totally fine just as long as the guys stay away from what got them addicted in the first place, namely; those super dopamine driven online adult sites.

Because one thing is for sure, if you're hooked on those, it's impossible for your dopamine system to function as well as it should.

P.S. Having a hard time and you keep relapsing? Consider jumping on a 1 on 1 coaching session with me. You can find my contact page right here.

F.A.Q's About the NoFap flatline

Q: Is it normal to feel depressed during a flatline?

A: Yes. It's very normal. In fact it's more normal than to not feel depressed. Most guys are really struggling with energy, drive and mood during the deepest part of their flatline. But just keep going…one day at a time, all while knowing “this too shall pass”.

Q: I think my flatline only lasted for 8 days. Is that even possible?

A: Yes it is. We are all different. You can find more info about this on the site yourbrainonporn.