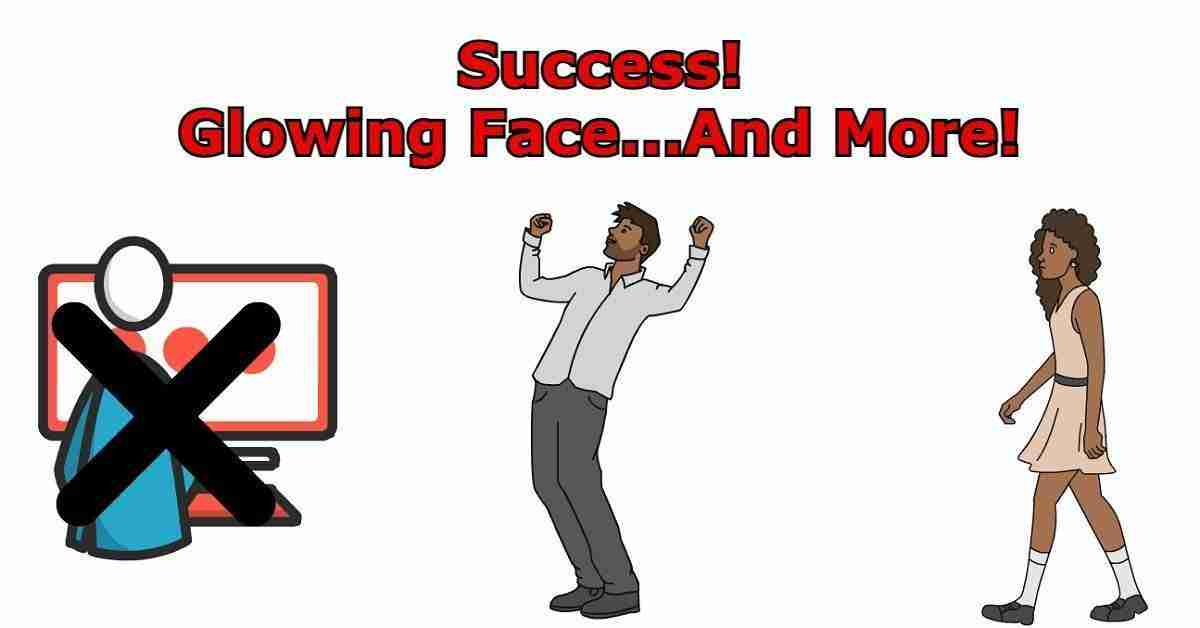 Alright, it's time for another No PMO success story.

This time it is from one of my long-term subscribers to my YouTube channel Project Stronger Self.

His YouTube / Google alias is “pizza cat” and he is a 24 year old man who sent me an email with his story and he also gave me permission to share his YouTube name and share his story.

So here goes, this is pizza cat's success story…

My story starts when the lockdown around the word started to take place.

It was somewhere around April 2020 when I first learned about celibacy and the powers that could potentially follow, so I thought, let’s give it a try!

I wanted to try it, but after just a few days i relapsed. Then I found Scandinavian Bob’s YouTube channel and it affected me a lot.
So, I immediately decided to try again and on my second streak I managed to for one week before I relapsed again. I was like, “I can’t do this!!”. But I kept watching Scandinavian Bob’s videos again and again and then I suddenly found me able to go for a 24 day streak!

I broke my record, but relapsed again…

After those 24 days I relapsed again, and at that time I started thinking that maybe NoFap is not my cup of tea?
However, once more I approached Bob’s YouTube videos and now, on my third attempt, I managed to go for 64 days before relapsing…

I almost gave up on NoFap…

After that relapse, I was so devastated that I wanted to forgetting everything about NoFap. That month after went by with so many relapses 🙁
Then around the first of November in 2020 I made a promise to myself to never relapse again!
The first week was very difficult, and the first month also hard, but still a bit easier than the first week and after 100 days, my urges had starting to become very week.

Now, 5 months and 11 days later, it’s no loger about days or streak anymore…
…It’s my lifestyle now!
I’m not just doing NoFap. I’m doing it all… celibacy as well!

Here are my benefits…

Here follows a list of the benefits I experienced so far…

1) My energy level is very high.
2) My skin is glowing.
3) I trust myself more.
4) I found that younger girls are attract to me now.
5) I love myself again.
6) I quit doing drugs. (I was doing so many, but quitting was the greatest achievement from doing NoFap).
7) I didn’t become a superman, but my mind is calm now!

Some suggestions if you want to try it…

I have some suggestion as well, if you want to try NoFap / semen retention / celibacy…
1) If you relapse don’t worry about it
2) Use the Wim Hof method
3) Wear rudraaksh mala, It’s very beneficial!
4) Always remember, there is no benefit in losing your life force.
5) Do sambhavi mudra. (This one is the most important advice I can give).
6) Also, turmeric helps to prevent wet dreams!
I said so many times that Scandinavian Bob is like my big brother, if he didn’t make all his videos, I wouldn’t have made it this far.
Thanks a lot!

Thank you pizza cat for sharing your story, with me and others. I’m sure it will inspire others who are just staring their journey, and guys, if you happen to see pizza cat’s name under my YouTube videos somewhere, make sure to congratulate him on his success.

He did a great job. As you could see he relapsed a few times, but he never gave up. He was also kind and attributed some of his success to my videos, but I can’t take credit for his success because he was the one who did the work. He was the one who got up after each relapse and kept going. And getting back up and never giving up is the ultimate recipe for success.

P.S. If you need some help with your No PMO journey, then click here to check out my FREE 90 Day NO PMO Advice & Tool Guide.

Also, if you want to contact me directly, you can find my coaching page right here.

Read some of the other success stories here…