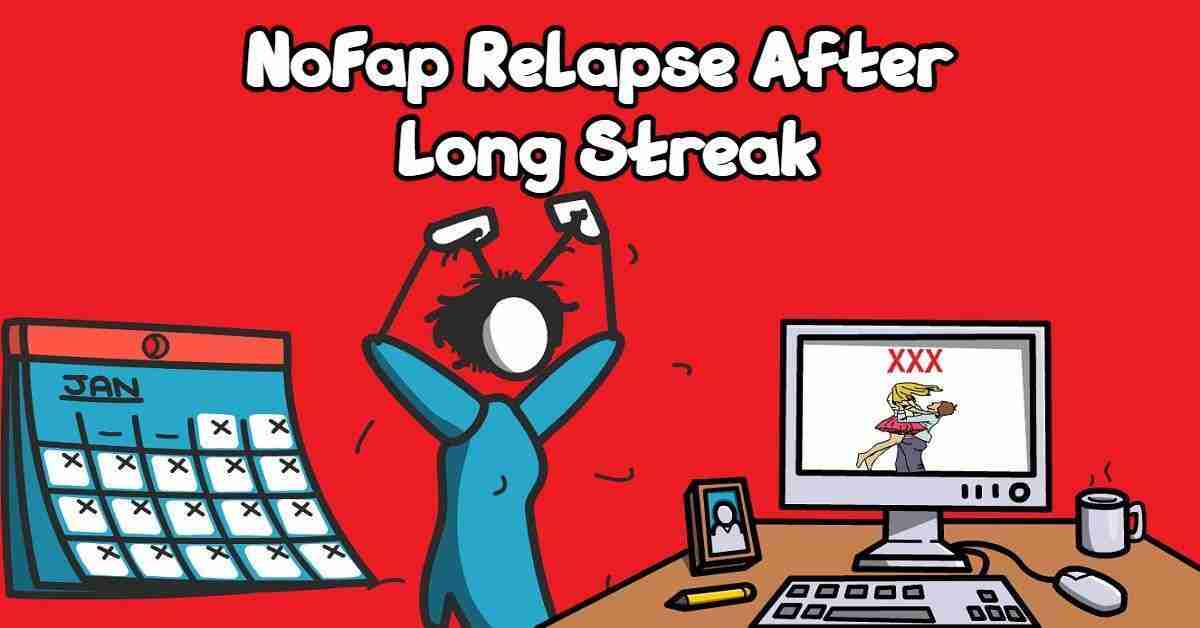 Have you enjoyed the feeling of riding high on a NoFap streak, reaping all the benefits, only to get stuck in a relapse hell-hole after you slip?

Well, believe it or not, this is very common and in this article we are going to talk about how to avoid NoFap binge relapses after a long streak.

I recommend you both watch the video as well as read the full article because they compliment each other.

NoFap relapses after a long streak
Your mindset…

There are several reasons why it's easy to start binging after you slip on a long streak.

The biggest reasons is without a doubt a shift in your mindset.

Start by watching the video below to discover how it happens and what you can do about it.

NoFap relapses after a long streak and the mindset shift:

If you watched the video you now understand how incredible important your mindset is in order to prevent you from going on full “binge mode” after you have a slip.

You also discovered a helpful metafor, related to the money in your bank account, that you can use in order to help you see how distorted the “I might as well go crazy” mindset really is.

Now, let's move on some biological reasons for why we can get stuck in a relapse cycle when we slip after a long NoFap streak.

The chaser effect and getting stuck in NoFap relapses…

There is a biological phenomenon known as “the chaser effect”.

Now, “chaser” is a term used to describe strong urges that sometimes follow after an ejaculation. It sometimes happens the same day as your orgasm, but more commonly, the day after an orgasm.

It's a strong craving calling out for you to repeat the behavior that led to your ejaculation. This is probably mother natures way of making sure you do your best to maximize your chances of reproduction. Mother natures logic being; best put all your sperm to good use when you have a willing female there.

This, chaser effect, can naturally make it harder to not relapse a second time after your first slip.

How to avoid relapsing because of the chaser effect on NoFap…

The first step is obviously to be aware of the chaser effect and that it's highly likely to pull your strings the following day.

What I personally did, back when I was rebooting myself, was to drastically limit my internet and phone use during the first two weeks. Particularly the first few days.

Sometimes I went on a complete “blackout” with no internet connection the day after the first relapse. Just to avoid falling for the chaser effect.

Why not try something similar yourself?

Waking the sleeping dopamine bear can make you relapse… 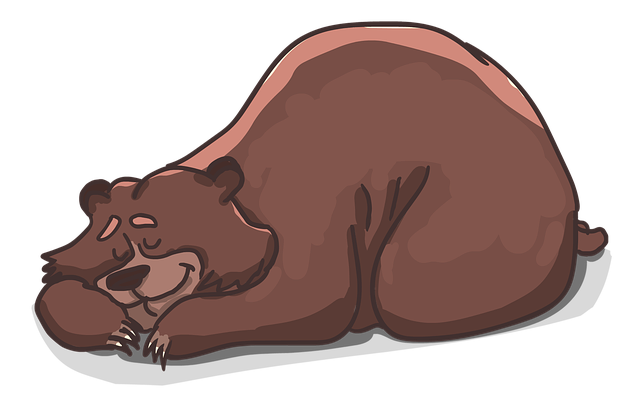 On my YouTube channel, Project Stronger Self, I often talk about dopamine, building good habits and breaking bad ones.

I also talk about something I call “waking the sleeping dopamine bear”.

When you do something that rapidly spikes your dopamine levels in an artificial way,  you often find that you're not satisfied after that. In fact, you often want more. Either more of the same or more of something else that instantly spike your dopamine. You have then awoken the sleeping dopamine bear…and it's now hungry for more.

By “spiking dopamine in an artificial way”, I'm talking about things like for example…

Those activities often feeds a need for “more” or the same. Or more of other low value dopamine activities.

It might sound a bit silly, but it's 100% true. Low value dopamine activities feed the drive for more.

Be careful with low value dopamine…

I other words, during your PMO reboot, you need to be careful with low value dopamine activities like the ones I just mentioned.

Now, that doesn't mean you can never eat pizza or donuts, or play video games and drink a few bears. It just menas you have to be aware of the risk, so that you can take necessary precautions when it comes to your PMO reboot. This is especially true during your first 2-4 weeks, as those are the absolut hardest.

…but don't develop a dopamine phobia either…

In fact, without dopamine, we wouldn't even function.

There are hundreds of things that spike your dopamine and there is a big difference between low value dopamine activities and healthy, normal things.

For example, here are some things that raise dopamine quite significantly, but are still very healthy for you and your reboot…

Tips for getting out of a relapse cycle…

Even if we know all the above, getting stuck in a relapse cycle can still happen at times. And, to be honest, it can be very tricky to get out of it.

So, I have made another video where I share some more tips on how you can break the relapse cycle.

If this is something you struggle with, please watch the video below as I have received so many emails from guys telling me how much it helped them.

If you found the video helpful, consider checking out my YouTube channel right here.

Consider those three and do the tips I shared in the last video on this page and you'll definitely minimize your risk of getting stuck in a relapse cycle.

Lastly, always keep your eyes on your goals, remember why you are doing it and ever give up.

P.S. Need my help? If so, you can reach out to me through my contact page right here.