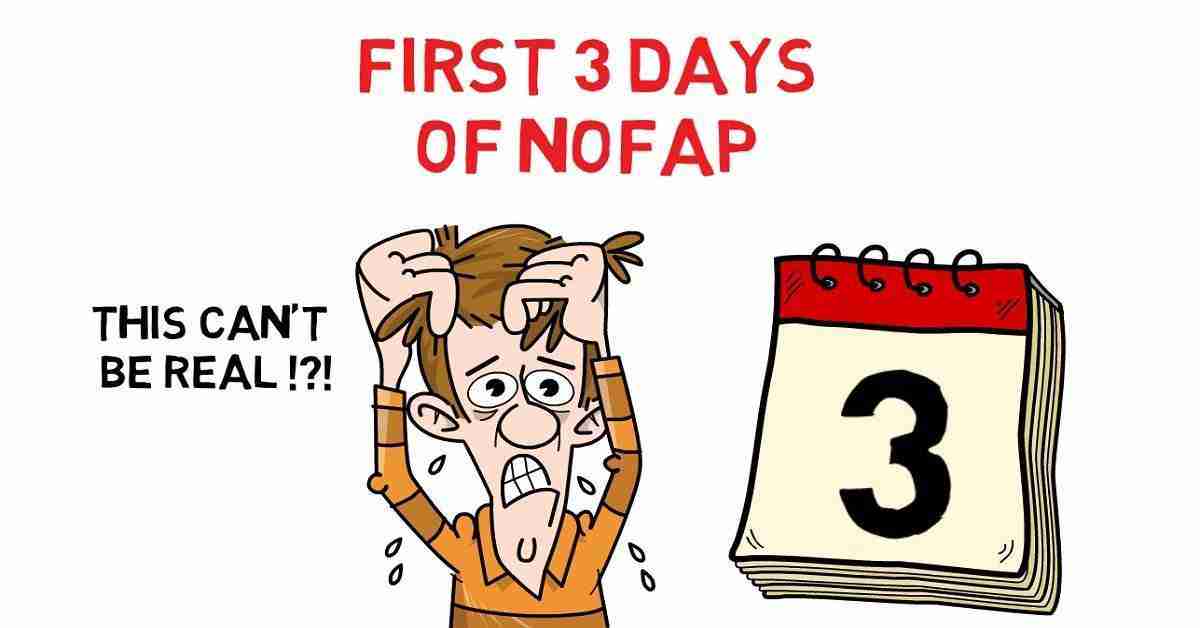 I relapsed a lot back when I was rebooting.

That means I also had many NoFap streaks and most of those streaks looked pretty similar to each other.

Check out this graph I found in one of my old journals on how good, or bad, I felt during that streak.

A graph displaying my mood during one of my NoFap streaks…

The “R” stands for relapse.

(I had a few pretty bad binge relapses before I got this particular streak going). 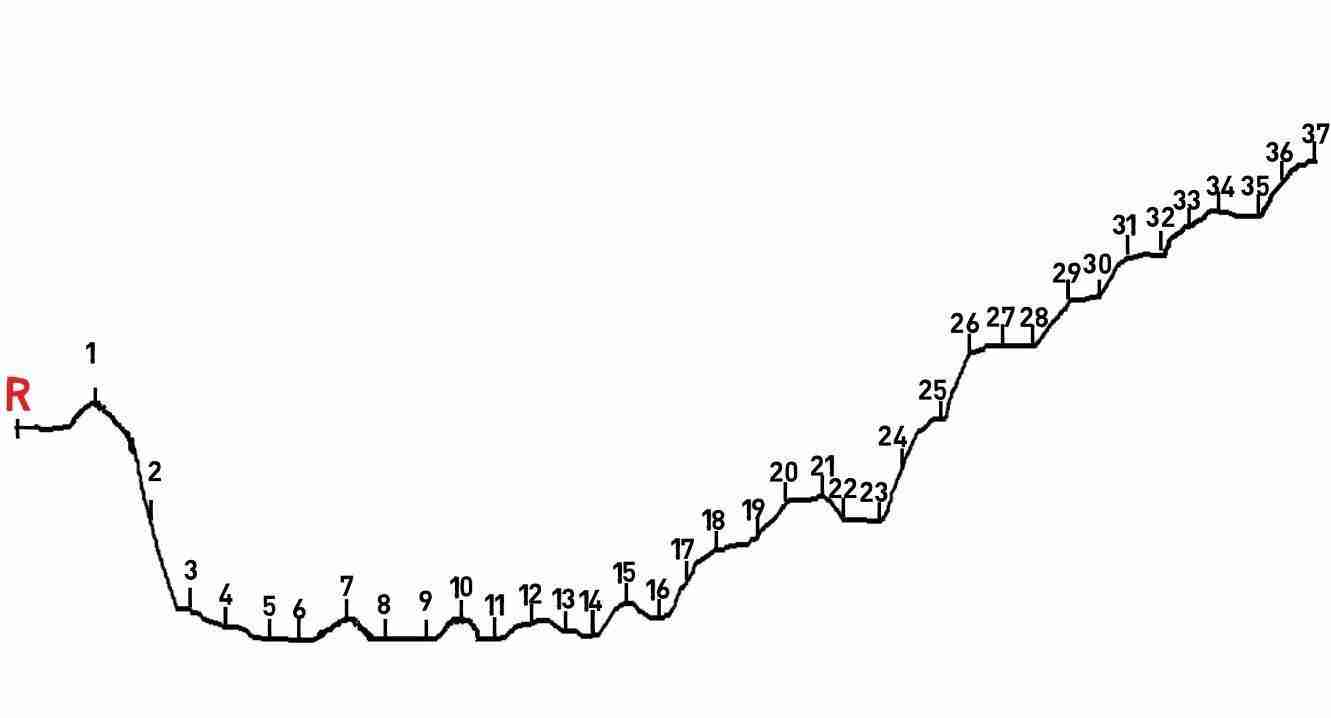 The numbers show number of days into the streak (obviously).

I found this graph in one of my old journals.

It was just a crappy hand drawing, where I estimated my mood on paper and just made some kind of marker with the pen in relationship to previous days.

I then made a copy of it to a crappy drawing in paint on my computer instead.

So there you go, a crappy picture for you…

…but it gets the point across.

A few things to know about the graph…

I had many streaks before I finally became free of my PMO habit.and my streaks didn't always look exactly the same, but the graph above pretty accurately displays what most of my streaks looked like.

Another thing to keep in mind is that we are all different and that your reboot may perhaps not mirror my experience.

That said, I have noticed a lot of guys experiencing pretty similar time-frames as well. Indeed it seems to be a pretty typical pattern.

Indeed, science also show that about two weeks after quitting an addiction, the dopamine levels are still far below baseline. My graph also seems to mirror that.

As you can see, day 1 was not that bad for me. And by saying “day 1” I'm talking about the day after a relapse, I.e the first day clean.

I've always wondered why this is.

How come day 1 feels better than day 3, for example?

Perhaps it just took a while for the “dust to settle”, so to speak.

Day 3 was always really bad for me…

As you can see on the graph, day 3 is no place for a picnic.

I don't think I had one single streak where day 3 would have been a good day.

I always have a slight tremor in my hands. This is because I have a neurological condition called essential tremor (ET), but during day 3-14 my tremors were always significantly worse…

…and so was my anxiety.

In fact, I remember at one point I had written a reminder to myself on my whiteboard in my kitchen that said “Stay the hell away! Remember that a relapse means 14 days of tremor hell again”

For me, I could really say that the first 3 days of NoFap was basically a descent into hell.

After that followed a pretty flat and very low period where I had little to no motivation and drive, almost no energy, but still very high levels of anxiety.

Yeah well, not so much!

…if it didn't make me relapse (which it often did).

Before I started climbing up came the horrible “void”…

The “void” was basically a feeling of extreme “emptiness”.

Like I had a black hole in my chest and that nothing in life really matters.

This was such a difficult time for me that I often relapsed here.

In fact, I relapsed more often during the void phase than during the first week, which is considered to be the most difficult week for most people. (Related post, when is NoFap hardest?)

Is the void the same as the flatline?

The flatline is more about a completely lack of libido, even to the point of the penis feeling cold and totally numb and lifeless.

That said, for sure there are some overlaps, between the void and the flatline, since the flatline is also characterized by low mood and lack of drive.

The “void” is simply something I personally used to call that period where I felt a complete emptiness. And sure, that period most often happened somewhere within the flatline.

Slowly, but surely, things got better…

As you can see on the graph, if you can muster up the strength to push through the first 2 weeks or so, things will start to get abit easier.

Around the days 15-21 most guys can start to notice some small signs of relief.

Relapsing once every 14 days is not good enough…

The first two weeks are the absolute nastiest part and as I often say in my videos on YouTube, relapsing once every 14 days is NOT good enough.

Well, precisely because you are just about to start climbing up after the first 14 days.

Obviously, this is if you have developed addiction related brain changes. I.e. if your addicted to adult sites.

For guys who are not addicted at all, a small slip every 14 days is not going to be that big of a deal.

But again, I'm sorry to say, if you want to overcome your PMO addiction, only being able to go for 2 weeks is not good enough.

…but we can't avoid that hell either.

If we want to get to the other side, we just have to jump in and push through it.

Then, after a few grueling weeks, we will emerge from the PMO addiction pit, and let me tell you…

…it will be so worth it!

P.S. If you need my help with your reboot, just reach out to me through my contact page right here.