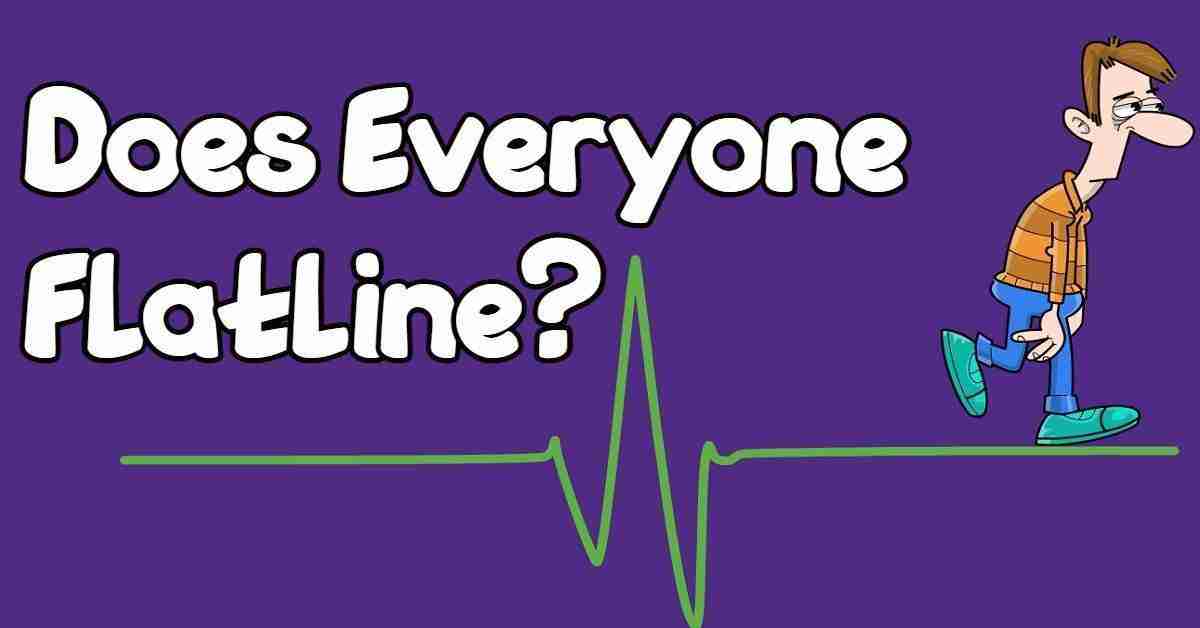 NoFap – Does Everyone Go Through a Flatline?

So you want to learn more about the NoFap flatline, huh?

Well, you came to the right website because I have 10 years for experience in the PMO rebooting community.

So what's the deal, does everyone who do NoFap have a flaltline?

Not everyone who are doing NoFap will have to go through a flatline. It's different from person to person and there are several factors involved. Generally speaking one can say that those who have developed addiction related brain changes, to the dirty videos, are much more likely to experience the NoFap flatline when they stop using.

How Common is The NoFap Flatline?

If you are addicted:

In other words, it's more common to have a flatline than to not have one, if you're addicted.

If you're not addicted:

Now there are also guys who do not consider themselves to be addicted, but still claim that they experienced the flatline when doing NoFap.

So it can happen to “non-addicts” as well, but it's much less common.

However, it's not always easy to know whether or not you have a real addiction, and one could argue that those guys maybe still have developed some mild addiction related brain changes without them knowing it. After all, it's not like addiction is an on off thing…

…it's more of a spectrum, ranging from very mild to severely addicted.

I asked my subscribers how many of them experienced a flatline on NoFap? 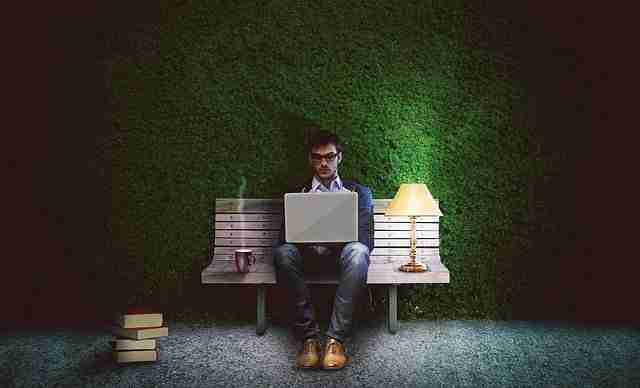 Some of you may already know that I have a YouTube channel where I talk a lot about NoFap and PMO rebooting. I also talk a lot about how to become stronger both mentally and physically and build a more healthy dopamine system.

Anyway, I decided to create a poll, in the community section of my channel and ask my guys how many of them have experienced the NoFap flatline

So, if you're wondering if everyone who does NoFap have a flatline, here's how they answered…

As you can see, more than 1300 people answered…

What you need to know about my subscribers…

Keep in mind that only guys who were dong NoFap responded. And by the way, more than 99.5% of my subscribers are doing NoFap anyway since rebooting is my big niche.

Conclusions from the poll….

Only 13% say that they have NOT experienced the NoFap flatline.

I hope you found my little poll at least somewhat informative.

It does indeed go in line with what I have seen during all my 10 years in the pmo rebooting community.

How long does the flatline last?

Now, some guys will have a much longer flatline than that, but if I had to come up with a number for the most average flatline, that would be it. I know, it's a fairly generous in range, but the guys have such a difference in length that it's simply impossible to give a more exact number than that.

If you want to learn more about the flatline, you can read the post NoFap Flatline 7 Surprising Facts And How To Get Out Of it.

In fact, here are more related flatline posts, that you might find interesting…

Is there anyway to avoid the flatline?

Related post: How to get out of the NoFap flatline?

…because that is, in fact, exactly what's happening.

Does Everyone Flatline on NoFap
Conclusion

So to sum up the article, no, not everyone will have a flatline when they go on NoFap.

However, if you take a group of 1000 guys it does indeed look like the majority of them are going to experience the flatline.

It's impossible to get an exact number, but just know that number would be somewhere above 50%.

F.A.Q's about the PMO flatline

Q: Is it normal to lose your morning erection during the flatline?

A: Yes! It is very normal. Don't worry though, as your morning wood will return after a couple of weeks or so. It's different for everyone, but generally you can say that when your morning wood starts returning, well that's a really good sign that some healing is taking place. But the healing can, and likely will, continue to take place even after your morning wood returns.

Q: Does the flatline only affect libido or are there other things that are common to experience during the flatline as well?

Q: If you have several flatlines, is the last one the longest?

A: No, the last one is genraly the shortest on and first one is generally the longest. Since we're all different, there might be a few exceptions, but in most cases the first one will be the longest one.

Q: Did you go through a flatline, Bob?

A: Yes I did. Several of them. I often talk about this on my YouTube channel Project Stronger Self.

Alright, that's it for this article, thanks for reading everyone and if you need my help with rebooting, you can always find me through my contact page right here.

Download >>My FREE Guide<<  – How To Get INSANELY Hard Erections…