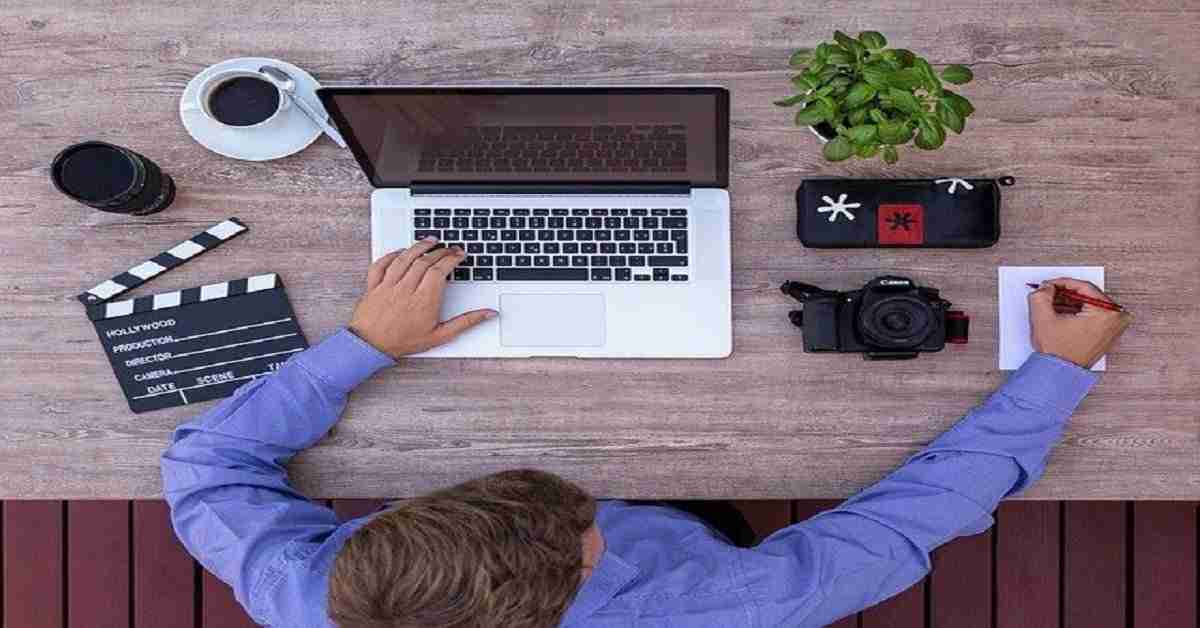 Well, I most certainly think it can and in this article I'm going to share my personal experiences as well as give you some other data I have found on the subject.

However, I'd like to point out that creativity is something that is incredibly hard to measure, for example in units, which means that we now have to be satisfied with peoples subjective experiences only.

In other words, it's not real science based evidence, but merely anecdotal “evidence.”

So take that for what it's worth.

…but also, nothing less…

If you have read some of the other blog posts on my website, or if you have followed me on YouTube for some time, by now you know about the dopamine system in your brain, and how many of the NoFap benefits people are experiencing can be explained by them getting a better functioning dopamine system after giving up adult sites.

You see, when guys have been fapping to online adult sites for a long period of time, their dopamine system can become disrupted, and by going on a NoFap challenge, or on a “pmo reboot” guys will then heal their brains and thus start experiencing benefits in line with a better, or normal, functioning dopamine system.

However, when it comes to the increase in creativity that many people report during NoFap I'm not sure dopamine alone can explain all of it, but I could be wrong, of course.

Now, several studies have indeed found dopamine to be involved in cognitive flexibility, which of course is one of the main components of creative thinking and creativity in general, so sure, it may perhaps bee that this is the only reason why people who are doing NoFap experience an increase in creativity…

…but I suspect that more is going on than that.

There could be more going on… 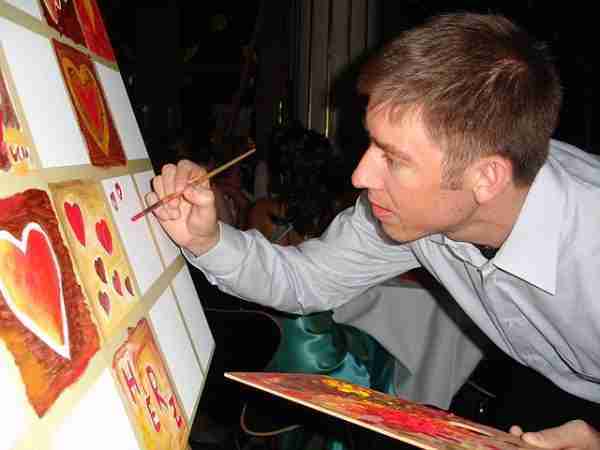 One thing makes me suspect that there could be more going on that just the fact that guys reverse the brain changes created by years of fapping to adult sites and that is; people have reported an increase in energy and creativity long before there was any internet.

Great thinkers and inventors throughout history have vouched for that semen retention has been a big part of their creative energy.

Just to name a few.

Big thinkers and creative people for sure, I think we all have to agree.

Now, these guys were not whacking off to p*rn.

Well at least not the the ones who were living long before the internet was invented, that much we can be sure of, although personally I'm 99,9% sure that Steve Jobs did not waste his time on things like that either.

For example one of Steve Jobs former girlfriends once said “Steve didn't want to climax so that he could build ‘power and wealth' by conserving his vital energies”. Well, I have no reason to doubt his former girlfriend, and thus the conclusion seems to be;  even if we don't mess up our dopamine system by fapping to p*rn, semen retention in and of itself seems to increase energy and creativity.

Now, of course we can not prove, without a shadow of a doubt that they actually practiced semen retention, but if we go by what has been reported, they did. And as I said in the beginning of the article, this blog post can not offer any definitive proof or evidence anyway.

So, let's just assume that they really practiced semen retention because, first, well we don't really have any reason to doubt them, and second, for the sake of being able to continue this blog post.

Now, there is a pretty new study that shows that the dopamine producing nerve cells actually shrinks a bit, although minutely, after ejaculation, and that it takes about 14 days for the nerve cell to fully recover.

This is something that needs to be studied more, but it is interesting nevertheless and who knows, perhaps that could be a factor in why some people on NoFap experience increased creativity…

…which would mean that dopamine couple potentially be involved even if fapping to adult sites never were an issue for some of the men in the first place. 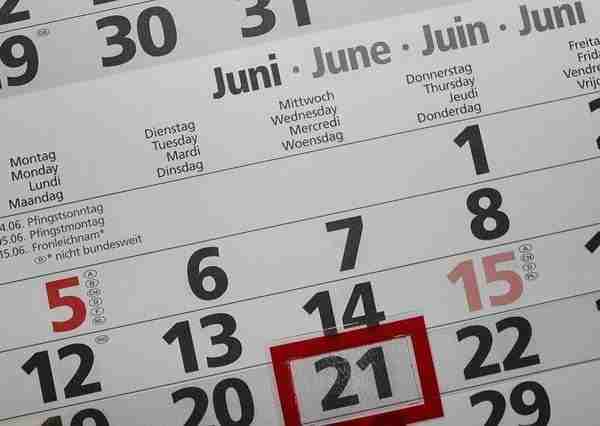 It seems to take about six weeks of NoFap in order to for us to start reaping the strongest creativity benefits.

Note that this is not something I have a lot of evidence for. In fact, it is mostly my own, personal observations, now having been in the NoFap arena for about 8 years or so.

I relapsed for many years before I finally started to get the hang of it, but every time I managed to reach the the six week mark, sometimes a week earlier, sometimes a week later, but always right around week six, I started to notice a huge increase with both my energy levels and my creativity.

Yes indeed, always in the end of the second month I felt a need to start exploring new things in terms of creativity. I tried writing music, writing a bit of poetry, heck I even started writing on a couple of books.

I'm pretty sure the increased energy, which is the absolute most common benefit guys report by the way, is also somehow linked to the increase in creativity.

What other guys are saying about increased creativity on NoFap…

As I've already pointed out in this article, I'm not the only one who has noticed an increase in both energy and creativity while walking on my NoFap journey…

The brain benefits I get on NoFap are nothing short of amazing. For me the biggest benefits are, better concentration, increased short term memory and more creativity. When giving presentations at my work, I just come up with cool sounding phrases on the fly and this is something I never managed to pull off prior to discovering NoFap.

I'm an artist and an author. It is like NoFap has given me one more dimension when it comes to my creativity. My music has more depth in it and when write I explore depths I never been able to visit before. It's really quite fascinating.

Ok there you have it. I seriously believe that NoFap really does increase creativity and as you discovered, I'm not the only one who thinks so.

If this has to do with better dopamine signaling alone, or if there is more going on, I do not know, but one this is for sure…

…it's one heck of a cool benefit.

Thank you for reading!

You may perhaps also be interested in reading the articles…

P.S. Sign up to my email list and get my FREE 90 Day No PMO Advice And Tool Guide. You can do so
by >> clicking this link right now<<

If you are struggling with relapses and you would like some more targeted help, you can click here to
see what kind of help I'm currently offering.

Q: How long does the average pmo reboot take?

A: Oh, there are so many factors involved and it can vary so greatly depending on the age of the guy, how he consumed his p*rn and how young he was when he started etc. But an average is an average, so if we were to put every guy into the same category, form young to old, to severely addicted to mildly addicted and calculate an average from that I'd estimate that the average reboot would take somewhere around 90-140 days. But since it's so different for everyone, knowing the average is of little use, really.

A: Well, I made a whole article about that so I'm not going to go into details about that here. You can find that article here.

Q: Can older guys reboot as well? Like men who are over 60 years old?

A: Yes, many older men have successfully rebooted. If I remember correctly I think I recently heard a rebooting coach on YouTube talk about someone who was 78, but my memory could be failing me there, so don't quote me on that one, but again, older guys can indeed also reboot and get a better functioning dopamine system.

A: Well, this whole article was a long way of saying, yes, NoFap does increase creativity for many guys. Not everyone will experience it though, but a big part of the ones who try it, for sure.