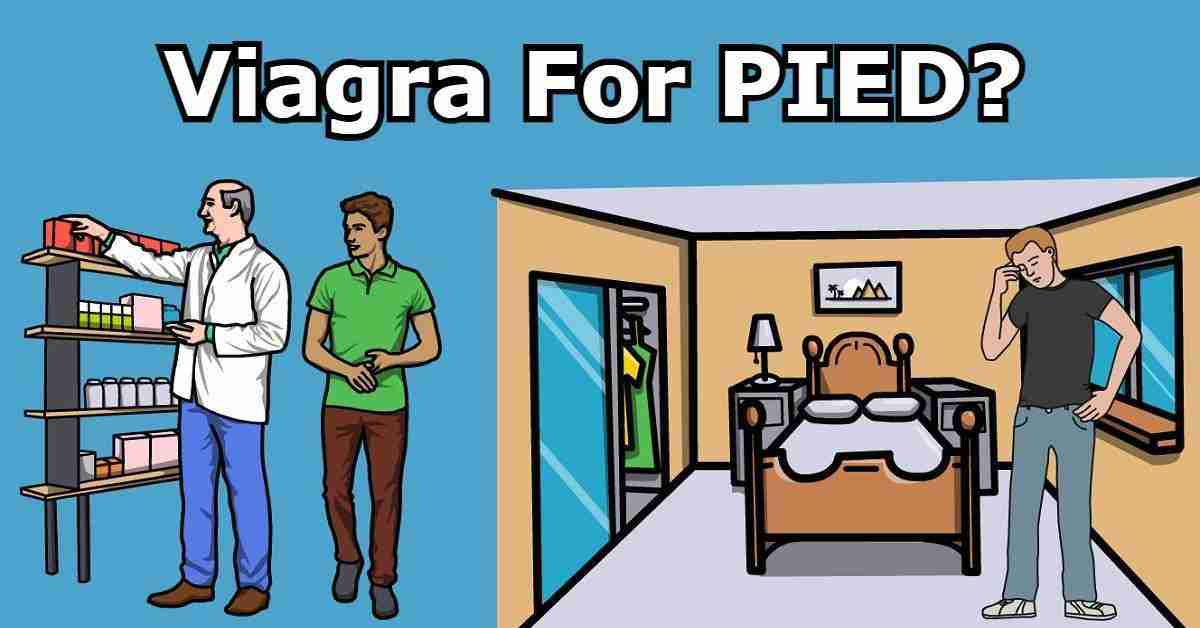 Whether you are trying to help your reboot and PIED a bit along the way with tools like Viagra, libido supplements or even physical tools like a penis pump, one thing is abundantly clear…

…PIED sucks and can cause serious emotional distress!

So, in today's blog post we are going to talk about ED drugs and PMO rebooting.

In particular, Viagra and PIED.

Further down I will also be discussing some other helpful options that might potentially work better than Viagra for PIED.

But first, does Viagra help with PIED?

Viagra can be somewhat helpful for PIED, but not for everyone. Viagra works on blood flow alone and PIED is not caused by blood flow problems. Nor is it caused by psychological problems. PIED is caused by physical changes in the brain and here Viagra can only do so much. For some guys it doesn't work at all.

This is what is causing your PIED

Whether you have mild or severe PIED what's happening is this…

…thus it's not sending strong enough signals to your penis, making you experience sluggish erections in the bedroom or, in worst case scenario, not achieving any erection at all!

That, in combination with a desensitized reward system is the problem.

There are different grades of PIED 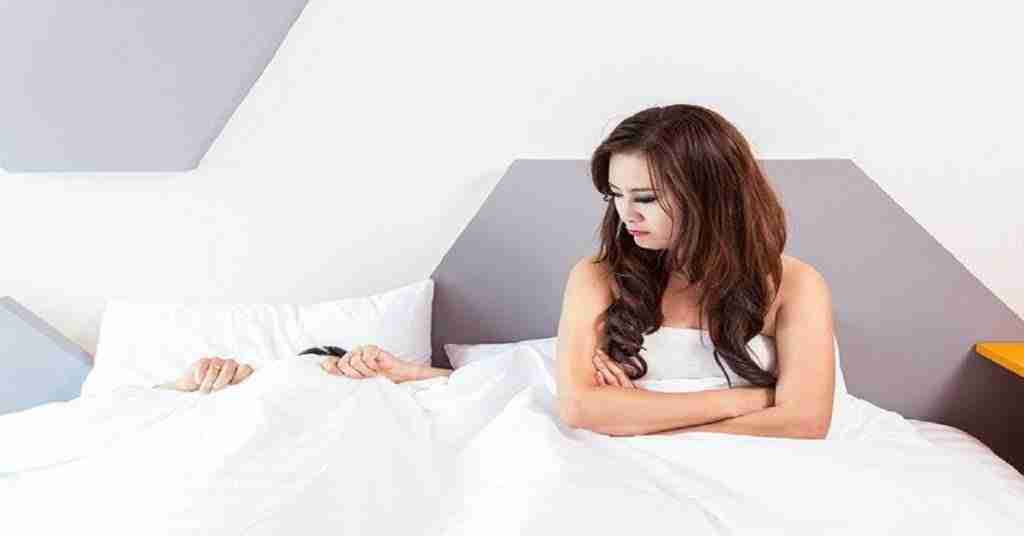 Some people have mild PIED, as in sluggish and weak erections during sex, or maybe they are hard in the beginning, but get a bit softer after a while.

Others have more severe PIED, and they are struggling to get any kind of respons in the penis when presented with an opportunity for real life sex.

…and,of course, we also have guys who fall somewhere in between those categories.

So, whether Viagra will work or not for you depends on in what category you are, and in addition to that, it is of course also highly individual.

For some it doesn't work at all – for other it can be a bit helpful.

Can Viagra help with PIED?
Guys sharing their experience in a poll …

Here is a poll I made on my YouTube channel where I asked my subscribers if they found Viagra to be helpful for their PIED.

More than 90% of my Subscribers are doing NoFap, but obvisouly not all of them have PIED or are sexually active, so I explicitly asked them to ONLY answer if they have experiences with using Viagra for PIED.

Here's how they answered…

402 guys participated in the poll…

As you can see…

So, only 22% found Viagra to be helpful for PIED. As in really helpful.

Now, I feel I need to point out that it may also very well be that some of the guys who pressed the “it worked like a charm” option, had tried Viagra when mostly suffering from performance anxiety and not full blown PIED.

It's not that I question my subscribers honesty, I'm merely pointing it out as a possibility, since I know that many of my subscribers are new to the whole rebooting concept, and since it can sometimes be difficult to differentiate between real PIED and just your nerves getting the better of you.

So, form that poll alone, one can roughly say that more than half of the guys did not find Viagra helpful for PIED.

Here's how Viagra might help just a bit with PIED 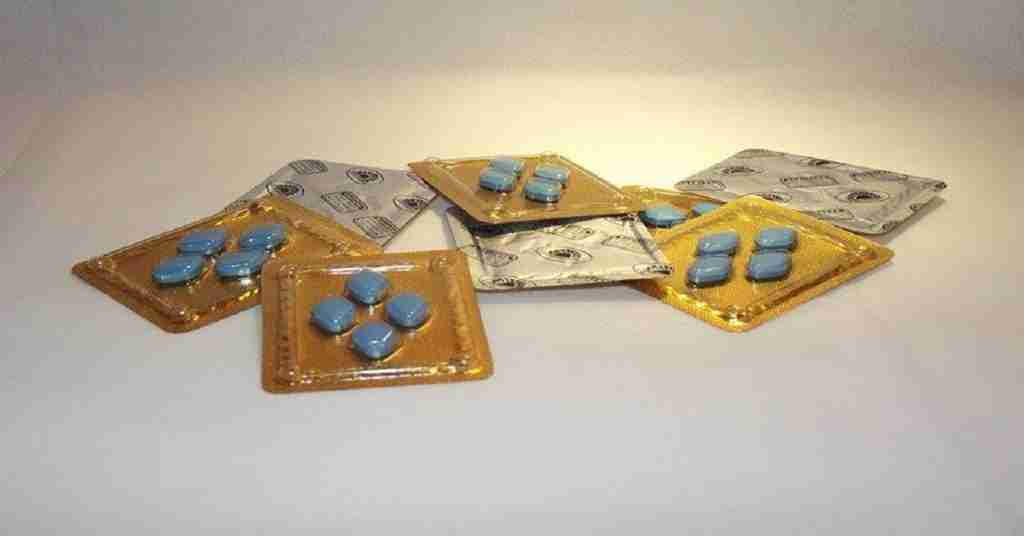 So, for some people Viagra can be helpful for PIED , while for others it does almost nothing.

Personally I was somewhere in between.

I didn't have complete PIED!

Now, I personally didn't have total PIED, as in I did always manage to achieve at least some form of erection.

My problem where lack of libido for real life women and thus my boners were way too weak and tended to go completely soft from time to time.

Viagra did not get me fully hard during my addiction years

And that leads me to a very important point…

Rebooting is the ONLY real cure for PIED!!!

Notice that the title of this article is not, “Does NoFap cure PIED?” and there's a good reason for that.

The only real cure for PIED is to do a proper PMO reboot. (See post: how to reverse PIED)

Anything else you try, whether it be…

…are to be considered potential helpful tools only.

They may or may not help you a bit along the way, but they are never a cure.

NOTE: I can not stress this enough, rebooting is the ONLY cure, as in the only thing that will reverse and completely fix your PIED.

Can Viagra hurt your PMO reboot? 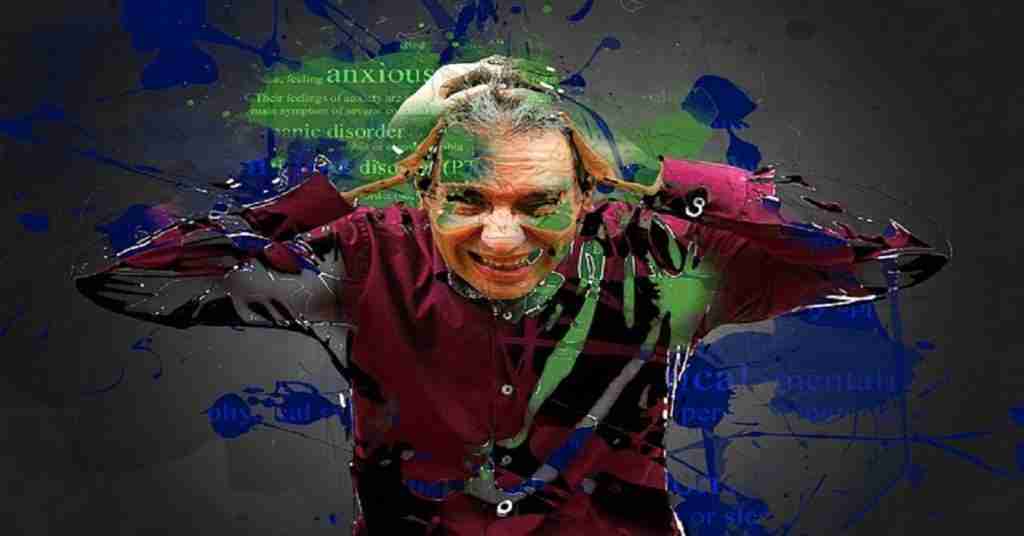 Now some of you may be asking, but what about the potential negative effects of using Viagra for PIED…

…can Viagra hurt your NoFap reboot?

Well, what I usually tell my clients (find my coaching page here) is that, as long as they use it sparingly, and use it in cycles, then it can be a tool to help them rewire with a bit more confidence and should not hurt their reboot.

If used, it should be used mindfully and in a clever way, though, to avoid getting psychologically dependent on it as that would only hurt your confidence in the long run.

It is also important to NOT try to force an erection with the help of Viagra in combination with some kind of intense hand stimulation to desperately try to achieve a 50% full erection, so if that's your case, then you are much better off staying away from anything sexual for now and just giving it more time.

So to sum it up, Viagra can be a somewhat helpful tool for guys rewiring. However, I'd say, leave it alone in the beginning of your reboot and give your brain a complete rest from all things sexual for a while and leave it alone if you find yourself forcing things.

Then in the second part of your reboot -which is the rewiring part-, then if you feel like it you can use it from time to time, to help combat performance anxiety, that so often arise after having been out of the game for a while.

And, again, guys whom use it to help their PIED should always…always… ALWAYS remember that it is NOT a cure for PIED and is to be considered a tool only.

Speaking of helpful tools, let's move on to something els that may potentially be of help.

Other helpful tools for your erections

AlphaViril is something I occasionally used myself during my own reboot and I have to say I was pleasantly surprised at how helpful it was for both my libido and erection strength.

It is marketed and sold as a testosterone and libido booster and since it actually targets several areas of the sexual mechanism, and stimulates the sexual center in the brain, it actually worked much better than what Viagra did, for me.

In addition to the libido enhancing effect it also significantly increases blood flow to your nether regions, which is the only thing Viagra works on, by the way.

If interested, you can click here to read other real user reviews as well as check current pricing at the online vendor.

I'm not going to go into more details about the product here, but if you're interested you can read a full AlphaViril review I did in another blog post a while back. 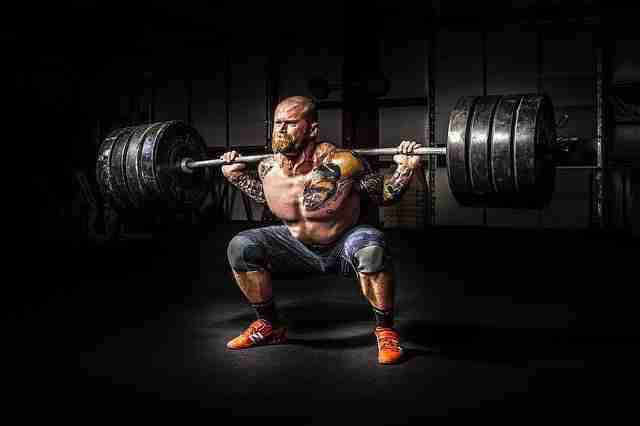 Heavy squats is perhaps the single best things you can do for your erection quality, in terms of physical exercise.

They can be very helpful for your erections by…

The upregulation of dopamine receptors are a very good thing, as part of the PIED problems is actually a numbed reward system, which means that you have too little dopamine d2 receptors.

If interested, you can find a study on choline and the dopamine receptor upregulation here.

For some Viagra can actually help a bit with PIED, while for others, it does not help at all. Some guys are just way too desensitized or have wired their sexual responses to the screen for so long that no amount of ED drugs will help.

Whether you decide to try it or not, one thing should always be on top of your mind…

…doing a proper PMO reboot is the only real cure for PIED and everything else is to be considered potential helpful tools only.

You should, at all times, be mindful if using them.

Q: Is is possible to recover from PIED if I keep smoking cigarettes?

A: Yes. While I, obviously, do not recommend smoking it is certainly possible to recover from PIED while smoking. A lot of guys have done so. PIED is not a blood flow issue. Recovery may potentially take a bit longer though as smoking kind of messes with your dopamine system too. But whether it really does take longer or not is just me speculating, and so far there are no studies made on differences in PIED recovery time between different groups. It is not a far fetch speculation though, since physical exercise and healthy living is better for the brain in general, so one would think the brain just has to recover faster if you treat it well and add “brain healhty” stuff to your reboot regimen.

Q: Is morning wood a good sign that my PIED is fixed?

A: Morning wood is a good sign that things are happening and that recover is taking place. But on its own, it is not a good enough indicator that you are completely healed. A lot of guys have regained their erectile health long before their morning wood returned, while others have started to get morning erections long before being able to perform. It is, however, a good sign that things are happening, so definitely be happy about it.