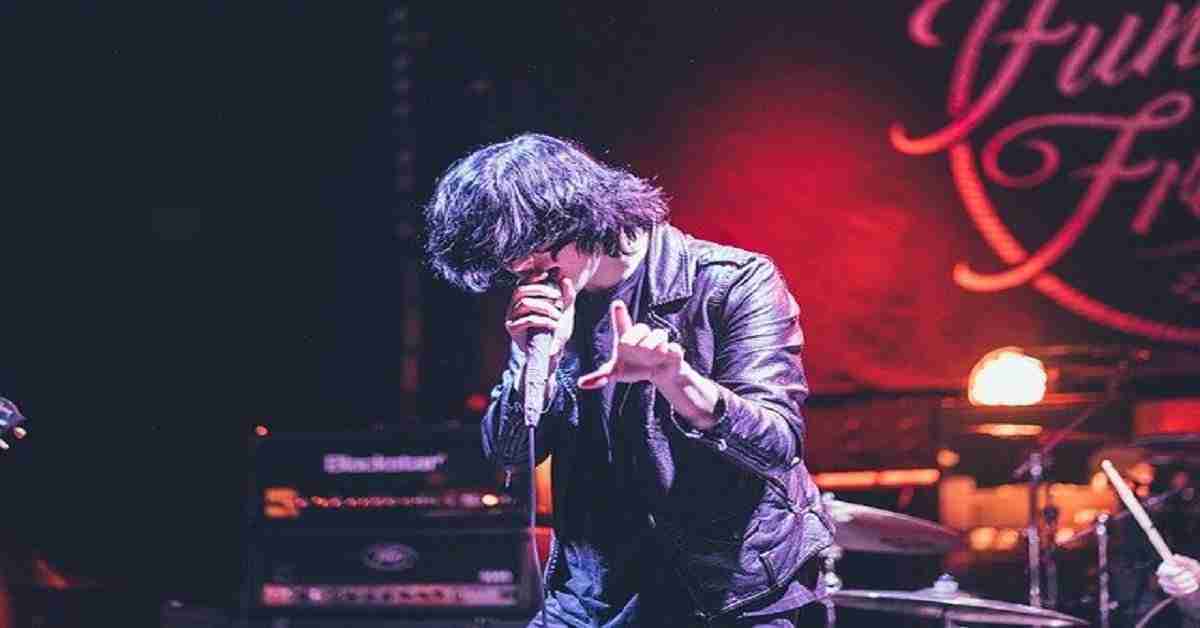 So does NoFap give you a deeper, more “manly” voice?

Well, this is something that thousand and thousands of guys, from all over the world are claiming, but is there any truth to this? Does NoFap really make your voice deeper?

Let’s take a deeper dive into this.

Does NoFap Make Your Voice Deeper?

Let’s start with my personal experience with NoFap and a deeper voice.

Ever since I hit puberty, more than 20 years ago, I have had a pretty deep voice. Now, it has gotten a bit deeper throughout the years, but is the deeper voice caused by NoFap?…

I don’t think so, but I can not swear by it.

Let’s look at the science…

For men, the sudden increase in sex hormones during puberty makes the vocal cords grow longer and thicker, causing a deeper voice.

This will of course fly in the face of people claiming that NoFap increases testosterone and that a deeper voice will follow as a result of that.

There are a lot of problems with this claim, because…

FIRST: NoFap does not significantly alter testosterone levels in men. It may fluctuate a bit, but not that much. If interested you can take a look at the article, Does NoFap really increase testosterone, that I wrote a while back.

SECOND: Even IF NoFap would significantly increase testosterone levels, it would still not affect the vocal cords and thus there would be no changes in the depth of the voice either.

So what is going on then, because the fact remains, hundreds of thousands of men are reporting that their voice got deeper and started to sound more “manly” after they went on a NoFap journey?

Well, I have a theory about this and I believe it has to do with tension in the body… As a man who has studied music on a professional level I know a little something about the range of voices, and one thing I have found over and over in my life is; when your body is stressed your voice will not resonate as well. It will also sound thinner and not as deep as when your body is relaxed.

See where I’m going with this?

The correlation is 100% correct. In many men, stress and anxiety really does affect the voice, causing it to be thinner, weaker and higher pitched.

I believe this is the biggest reason why some guys who go on a NoFap journey start to notice how they suddenly have a deeper, more resonant voice.

This would explain all the reports of NoFap and a deeper voice and it’s a perfectly good explanation, but could there be more going on besides the anxiety and tense muscles around the vocal cords?

Could there be something more going on that we do not yet understand?

Could an increase in androgen receptors cause a deeper voice? Studies on rats have shown that ejaculating to exhaustion causes a reduction in androgen receptors.

Now, in order for testosterone to do its job it has to bind to those androgen receptors.

No one has looked into that, as far as I’m aware of, but even if that were the case…

The second question would be; if that were the case, could an increase in androgen receptors somehow affect the vocal cords, creating a deeper voice in men?

I want to remind you that there are no studies done on this. These are just questions and this is just me speculating. I have no idea if this is the case, but perhaps…

…perhaps just maybe, it could be plausibly?

I know I already said that testosterone does not directly affect the vocal cords, but what about androgen receptor density? Again, I do not know and I would guess that no one else does either.

Examples Of Guys Getting A Deeper Voice From NoFap

Here are a few interesting quotes of guys who are reporting a deeper voice since starting NoFap. Note how they also say that their anxiety has reduced…

…again, as I said earlier in this article, I personally think the deeper voice is mainly caused by the anxiety reduction.

“I’m on day 67 of nofap and so far I have noticed the following benefits: my anxiety is almost completely gone, my energy levels are increased and lastly I have a more deep and manly voice. Never did I expect my voice to change but what can I say…it really has changed! I don’t know how to explain it but it sure is more manly and more deep now.”

24 year old guy here. I’m on day 54 and the benefits are amazing. Music suddenly sounds much better and all my senses seem to be sharper. My anxiety is non existent and, oh, my voice is deeper. I don’t really know how that works, but my voice sure has changed!

Ok so that’s the article about guys experiencing a deeper voice after staring NoFap.

Then wen the guy starts NoFap, his anxiety reduces and his body becomes more relaxed. This results in a more resonant sound and as the muscles around the vocal cord relaxes, the sound drops and becomes deeper.

Now could there be more going on?

Maybe, but if that were the case, I sure as heck would not know how to explain it.

Thanks for reading. I hope you found the article informative.