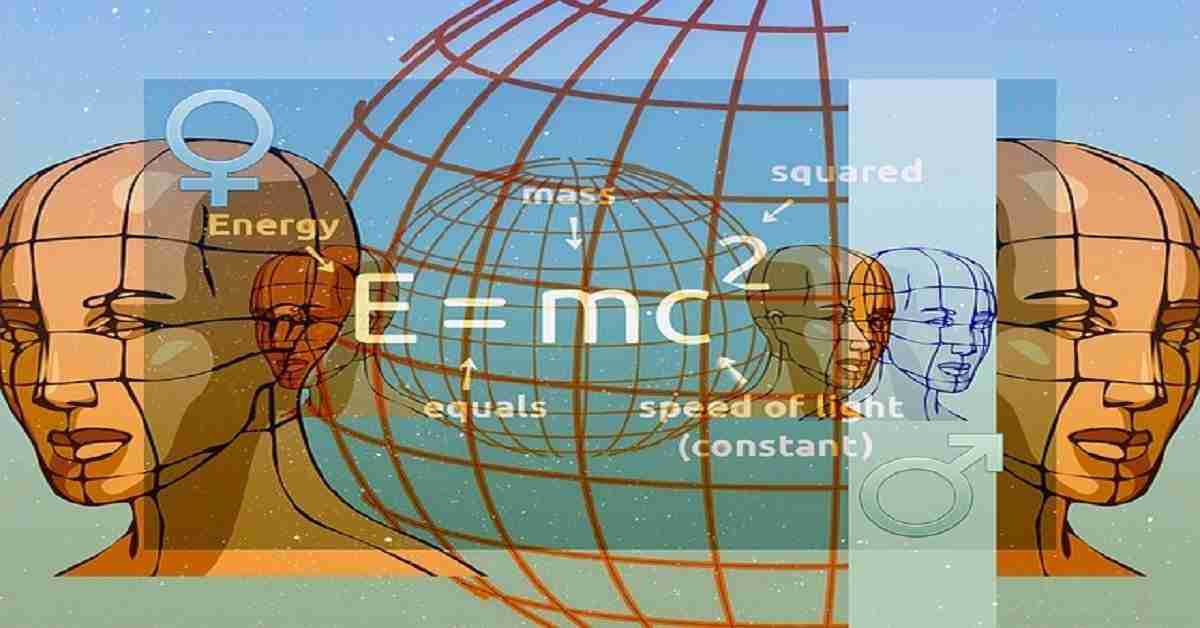 Does NoFap make you smarter?

Well, it depends on how we look at it, but one thing is for sure…

…this is going to be an interesting article, so grab a cup of coffee and put your glasses on because here we go… 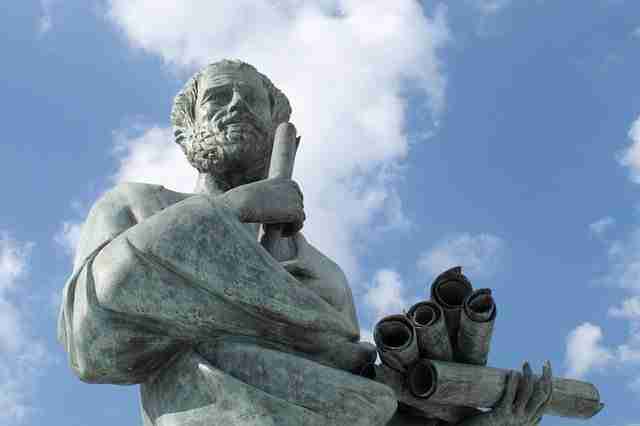 Let's start by looking at a few incredible smart people who have been doing NoFap.

Well, NoFap is perhaps not the correct term here, as many use the word NoFap for also giving up online adult entertainment and the internet has not always been around, believe it or not…

…so let's use the word semen retention instead.

Some smart men throughout history who practiced semen retention…

If you have read even just a little history, you should be able to recognize at least a few of those names.

…now, exactly HOW does that work?

Well, don't ask because I do not have the answer to that and you will probably not find anyone else that knows either.

That said, here are some not too far fetched,  speculations…

Sperm Production May Be A Big Deal

Perhaps sperm production itself is taxing for the whole system and if we do not “waste” our sperm every god damn day, or even several times a day, we also don't waste all the nutrients found in it…

…after all, one single orgasm you have contains enough sperm in it (200-500 million) to father a whole continent.

Most powerful concentrated energy you will ever have…

When putting it like that we start to understand that we are probably dealing with a very energy dense thing here.  The energy in one single ejaculation may very well be the most powerful concentrated energy you will ever have.

How Does it Make You Smarter?

Well, if the energy in one single ejaculation is the most powerful concentrated energy you will ever have, then it is really no surprise that semen retention is reported to give the following benefits…

…just to name a few.

Now, look at the first four on that list, increased creativity, memory, concentration and focus…

…when putting all those four into one single package, that package could very well be called “more brain power” and that right there could be the answer to your question, does NoFap make you smarter?

So that concludes the question “does NoFap make you smarter”, but it does not end here because, just like with so many things in life,  there are always several ways we can look at a question…

…and here's another way: perhaps fapping to explicit material is making you dumber?

Well it's a good question, and it leads me to the next subheading… This one is pretty shocking, but it is NOT just a speculation…

…it is an actual fact!

A research, published in the journal JAMA psychiatry showed that men who use a lot of sexual explicit material have less grey matter in the brain.

That is pretty scary to say the least!

Now, granted, the research could not show whether the less grey matter was caused by large amounts of adult entertainment OR if less gray matter causes men to seek out more sexual explicit material…

…just to name the most common ones.

…it probably does, just like the study that was published in the journal JAMA psychiatry points to.

… it sounds harsh, but it really looks that way.

…if the shoe fits!

…think your life would improve?

We probably all know the answer to that.

P.S. I hope you found this article informative and entertaining. If you would like to get more NoFap content from me, then consider subscribing to my YouTube channel. You can do so by clicking this link right here.

Questions About Semen Retention And The Brain

A: It's very normal. In fact I was the same way, a few years ago, back when I still relapsed. The brain fog on day 2 and 3 is not surprising as that is probably withdrawals or a rebound effect. Why many people feel pretty good on day 1 is a bit more strange, but I suspect it is because there might still be some lingering “feel good” chemicals in the brain. All the dust form the neurobiological party that happened the day before has not yet settled. Anyway, just keep going and try to figure out why you relapse and then take necessary steps to get around those traps.

Q: Hi Bob. I love your YouTube channel. One question, whenever I start experiencing less brain fog about 4 days into my reboot and I feel pretty sharp for about 10 days or so, but then it's like every benefit goes away and I start feeling really bad. Any advice?

A: What you are describing is the dreaded flatline. It often starts a couple of weeks in and when it hits, most guys feel a lot worse. It's temporary though, and once you get out of it, the benefits will come back and not only that, they will probably be stronger than ever. Just keep going. The flatline can last a few weeks though so hold on tight to the mast while the storm is messing with you.

Q: I have never ever been this clearheaded in my life. I am on day 84 of NoFap and I feel amazing. Confidence is through the freakin roof, I have more energy than I know what to do with and I feel incredible. Just wanted to let you know…

A: That's awesome! Thanks for sharing that. What a great read. Keep going, you are doing amazingly well brother!