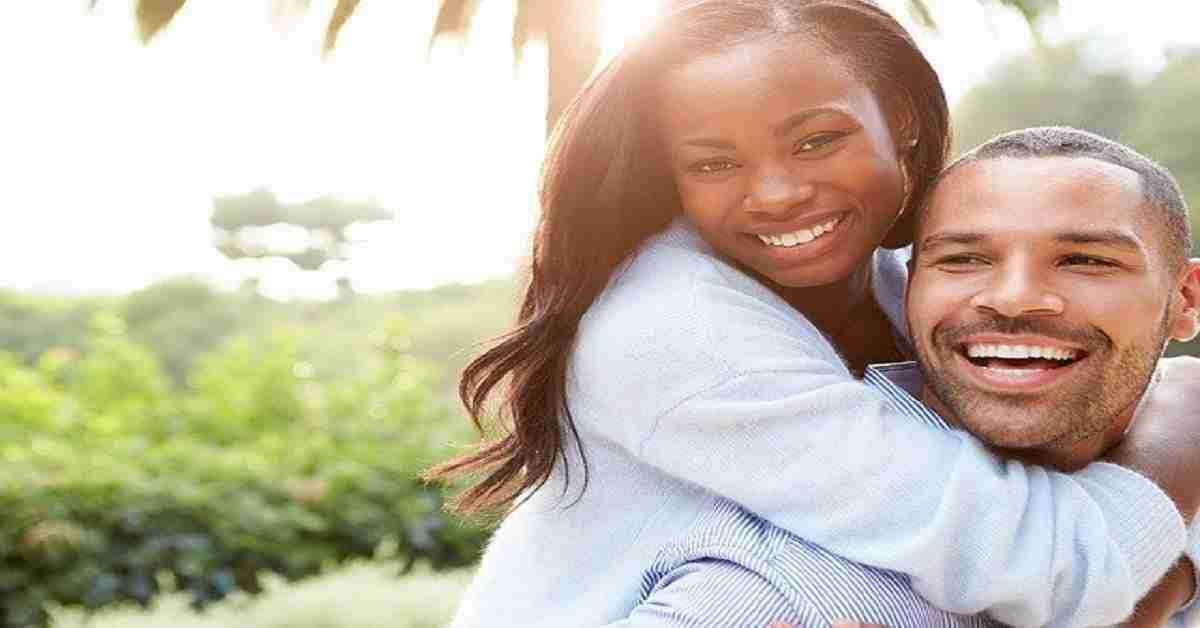 Posted in All articles, General questions about No PMO, Side effects - Positive/Negative & Withdrawals By BobPosted on April 5, 2020February 25, 2022

Ok, so does NoFap make you happier? Even to the point of helping with depression?

NoFap makes you happier yes, but as with so many other things, it depends. If you have serious problems in life causing you misery, then of course NoFap is not going to magically solve all of your problems and suddenly make you jumping with joy, however, well, let's talk about it…

Does NoFap Make You Happier?

The most common benefits guys who start doing NoFap report are…

Of course there are a lot more benefits than those, but if I could only pick 5 things, those are the most common ones.

Now, just exactly how does NoFap decrease depression and increase your mood?

How Does NoFap Make You Happier?

There are many things that could be going on here and let's take a look at a couple of them.

So what?, you might say, is that such a bad thing then?

It is that last sentence there that really messes up the brain. The clicking from scene to scene…

…and this is when you click to a new video clip, and so your dopamine shoots back up again. This is why you keep clicking from scene to scene. To keep your dopamine sky high for a long time.

…this is because your brain starts to protect itself from all the unnaturally high dopamine by killing off a few of its dopamine receptors.

The problem is, it takes a pretty long take for the brain to regrow those receptors, and now YOU are left with fewer dopamine receptors in the reward circuitry. This biological phenomenon is called “desensitization”.

Less dopamine receptors = less enjoyment for everything in life

The most common symptoms of a poor functioning dopamine system are…

Depression and low mood. Well, there you have it…

…this is the biggest reason why a lot of guys who start doing NoFap report a significant increase in their happiness.

…and that is the most common reason why people on NoFap get less depressed and more happy. A well functioning reward center in the brain will make all the small things in life much more enjoyable, while a desensitized reward center, makes everything seem grey and meaningless.

What About NoFap For Non Addicts? Does NoFap also make those guys happier?

…and this is harder to explain.

It could be due to a small shrinkage of dopamine producing neurons that seem to happen after every ejaculation, or it could perhaps be caused by some hormonal shift.

One thing is for sure though, many guys have reported a big increase in their life satisfaction by abstaining from ejaculation.

Take a look at this video, where Dave Asprey talk about his experience with
semen retention. It's very interesting to say the least…

Look at the whole video, and make up your own mind. Personally, I like the talk and find it very interesting.

Whenever I get 3 weeks in it is like I start enjoying appreciating all the small things in my life. I can get so much enjoyment just from drinking a cup of coffee after my workday is over. Music suddenly sounds better and it's like I have a higher baseline level of happiness.

After 30 days of nofap it is like I have a new, much sharper brain. All my senses are sharper. Music sounds better, heck even food tastes better. It's like my brain is giving me feeling of pleasure for things that previously was everyday ordinary stuff…

Ok, so can you see a common denominator there?

It's clear that they no longer need very stimulating stuff in order to feel anything. Really, read the quotes again and think about it…

…as you can see, they all suddenly appreciate the small things in life much more.

Well, do you know what word we could use to sum up what they are describing?  One single word…?

I guess you do. They are all…”happier”

If you want to master the art of going 90 days without PMO then you can click here to download my 90 Day No PMO Advice & Tool Guide. It's a short PDF – file with 13 helpful bulletpoint. One for each week.

There you have it, the answer to the question, does NoFap make you happier?

…I don't think I even need to point that out, do I?

I hope you found this article informative and interesting, and if you did, consider subscribing to my YouTube channel for more NoFap and self improvement content.  You can do so by clicking this link right here.

Does NoFap Make You Happier?