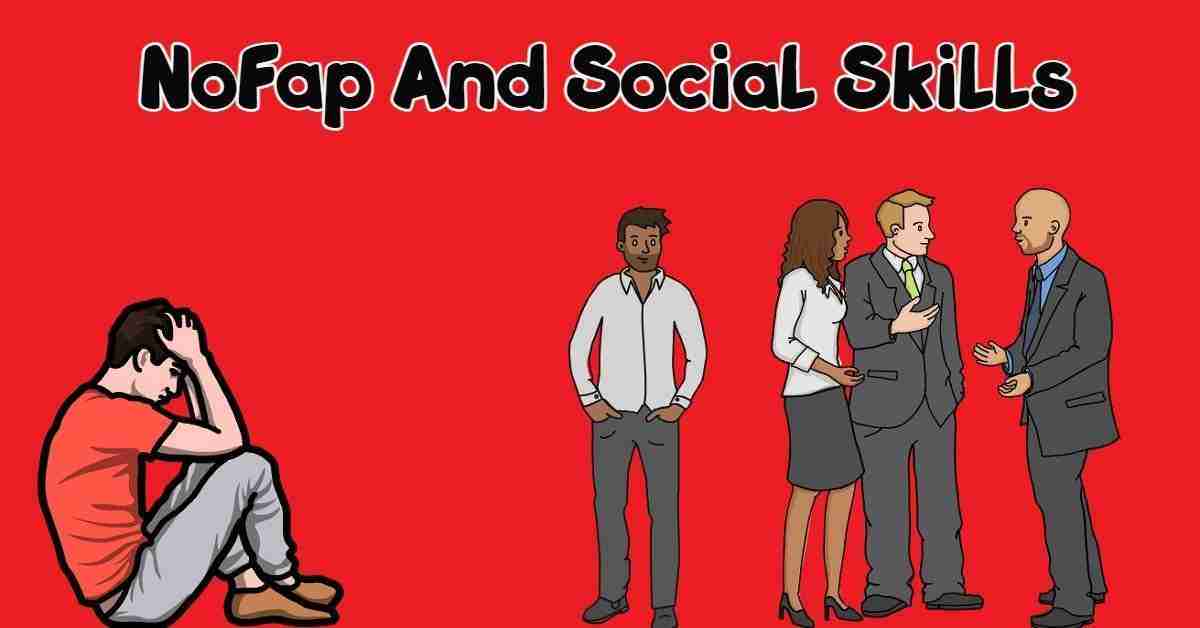 Can NoFap really give you better social skills?

Well, in this article I'm going to share my own experience as well as share what others say and on top of that we are going to take a look at what could be going on in a more neurobiological way.

Yes, NoFap can improve social skills, but not in the “magic bullet way” some of you may be thinking. It's because it gives you a better functioning dopamine system, increasing your focus, giving you more confidence plus and the fact that it makes you less self conscious and reduces your social anxiety.

Does NoFap improve Social Skills – Or is it Too Much Fapping That Worsen Them?

Does Fapping make you socially awkward?

I then featured the poll in my blog post with the same name Does Fapping make you socially awkward?

You see, one of the most common benefits guys report when they have been doing NoFap for a while is reduced social anxiety.

Now, the reduction in social anxiety does not happen for everyone, but for many guys it does. For some even to the point of completely eliminating it.

And it should come as no surprise that social anxiety will hold you back in your social skills as well.

Just think about it…

If you suddenly get rid of that terrible cloud of anxiety you have in social situations and you no longer feel inhibited, you are instantly going to start taking more “social risks”. You start talking more, joking more, sharing your honest opinion on things ans asking what the others think. Naturally your social skills will grow as a result…and they do it fast. 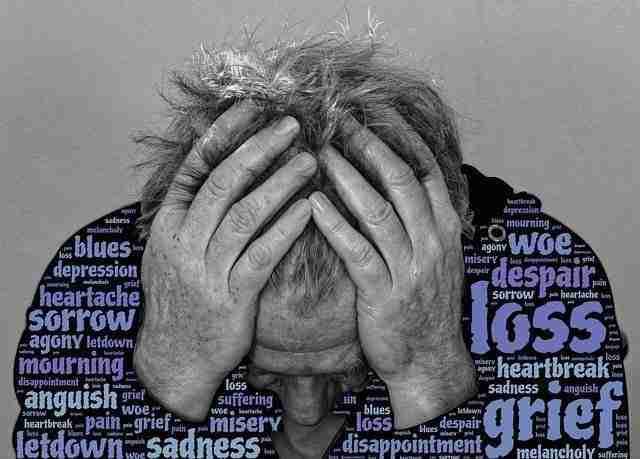 You see, today's high definition adult sites are so stimulating that they mess with your dopamine system. In just one sitting you can see more hot babes than what you ancestors could see in several lifetimes. If you do this for long periods of times, a dysfunctional dopamine system can be the result.

A dysfunctional dopamine system has been linked to the following…

As you can see, several of those can really play a part in repressing your social skills.

If you found the video informative – consider subscribing to my channel here.

…and suddenly they notice that NoFap has improved their social skills.

“A good streak on NoFap removes guilt and shame, unchaining my true character. The confidence boost I get from demonstrating my own strength and progress to myself is worth more than gold!” -LordEpichax-

“I would not say that I become awkward to the point where other people would describe me as socially awkward, but doing nofap definitely steps up my game by a lot. It makes me feel much more confident and its as if words flow more naturally.” -Rob Mulder-

What About Social Skills And Semen Retention in And of itself?

There are still many guys out there who claim that semen retention itself, in other words just abstaining form ejaculation, gives them more confidence.

Indeed, the number of guys reporting this are just too numerous to be ignored.

The power for retention…

It's not a secret that many elite sports men throughout history have been abstaining from ejaculation for a few weeks leading up to an important event.

Now, those traits could indeed also translate into lower you putting yourself out there in a more bold way, with less social anxiety and fear.

But is it really true?…

Why semen retention itself would give you such “powers” is much harder to explain in a scientific way.

In fact you won't find any studies on it, and I personally can't explain it.

Do I believe in it?

Well, yes because, just like thousands of other men, I have felt it myself. Sure there are many internet comments as well as NoFap YouTubers out there who probably exaggerate a great deal, but the reports of confidence and energy increase while on semen retention are just too many to ignore. 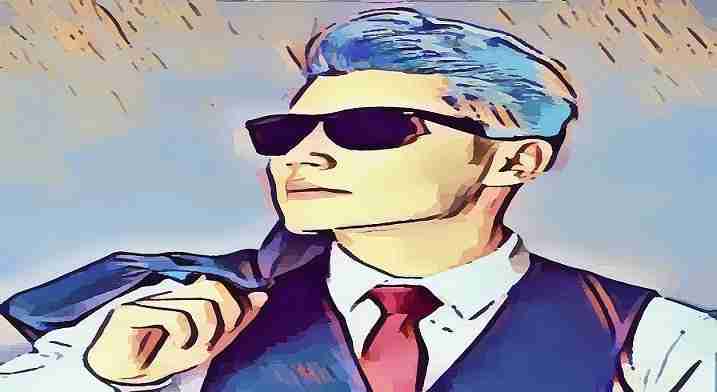 “On nofap I feel the urge to talk to more people. Because I don’t waste a lot of time on Instagram the hub or tik tok. So it almost forces me to talk and practice talking so I can get a girlfriend lol.” -Serfulus-

How Long Does It Take To Notice Effects?

This is an important question to answer because you need to know that, if you have developed addiction related brain changes, then quitting will most likely make you feel worse before you start feeling better.

This is because of the withdrawal symptoms.

If you are addicted…

If you're not addicted…

Guys who are not addicted that go on a NoFap journey can start to see benefits far more quicker than that. Already in their second week strong benefits have manifested for a lot of them.

Now, again, not every “non-addict” will notice super strong benefits. But make no mistake, guys who notice benefits even without being addicted are indeed out there…

Many guys do indeed notice an improvement in social skills after going on a NoFap journey. However, it doesn't work for everyone.

If you are addicted to adult sites, then chances are it will most likely work for you, but it will take some time for you to start noticing the difference.

So why not give it a try, then you'll know for sure. You can always go back to your old life if you feel it doesn't give you anything. Also, why not proactively start working on your social skils while you at the same time do NoFap? Now, there's the best way forward if you ask me.

P.S. Need help with relapses, or just want my help with something else related to your reboot? If so, you can reach out to me here.