Does NoFap help increase memory function or is that just some weird placebo effect that young and eager NoFap guys are claiming?

Well, in today's post I will take a deeper dive into NoFap and its effect on memory function…

Ok, so the addiction and memory function relationship is clearly backed by strong science and is non-disputable…

…but, what about non addicts?

There are thousands of guys claiming that they become mentally sharper when going on NoFap, but how do we know if they had developed addiction related brain changes or not prior to trying NoFap?

Well, there is no way of knowing for sure, but all the anecdotal evidence is interesting to say the least.

My Personal Believe – And A Theory

I personally believe that we can experience benefits from semen retention itself, even if we haven't developed an addiction to online pornography.

I believe that semen retention can increase things like…

Now, other than all the thousands of anecdotal stories, what other biological explanations could there be behind these benefits?

But, non addicts and nofap?

This is something I talk about in more depth in the article, NoFap and muscle gains.

Now, some NoFappers want to explain the benefits by “oh yeah, it's because of increased testosterone levels” ,but unfortunately this is wrong!

…the net effect of this could potentially be the same as if testosterone itself were higher.

Studies On Rats Show An Increase In Androgen Receptors 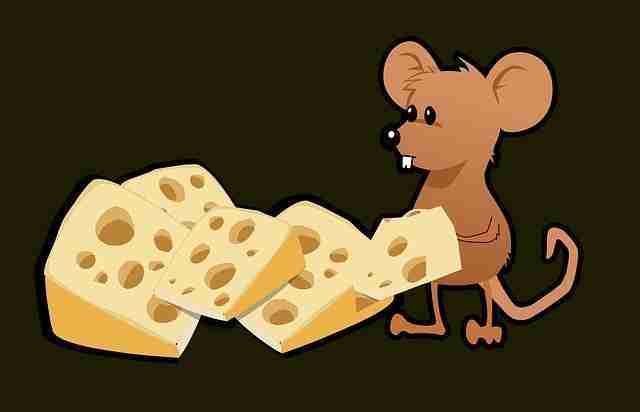 It took the rats androgen receptors about 15 days to recover from sexual exhaustion, but the million dollar question here would be, could a longer period of abstinence further increase androgen receptor density, once baseline levels are reached?

To my knowledge, no such studies have been made and we really do not know the answer to that, but…

…it certainly would explain a lot of the NoFap benefits guys are starting to report once they have gone a bit longer than two weeks or so on their NoFap journey.

We could also take into consideration all the elite fighters that for centuries have used abstinence before an important fight to be more aggressive, have more drive and be more confident.

Mind you, this is something that fighters have known for hundreds of years already…

…unless it's all placebo. Which there is no  way of knowing really, but personally I don't think it is just placebo.

NoFap And Memory Function ( In Non-Addicts )

” When going on NoFap I first noticed how much easier it was for me to remember names. Then I started to notice other cognitive functions improve as well, like for example increased concentration and focus. I can now focus on one task at a time for hours…”

So if you are worried about your own declining memory, you've got to ask yourself, and be honest now…

If the answer is yes, then you know what to do. Start rebooting.

You can for example start by reading my article helpful tips for a 90 day PMO reboot.

Some Other Things You Can Do To Boost Your Memory

Other than doing a PMO reboot or going on a NoFap journey, here are some other tips to consider, if you want to improve our memory…

In fact, we can do even better than that…

…if you REALLY want to improve your cognitive function, reducing your total intake of carbohydrates to less than 30 grams per day will put you into a state of “ketosis”. Meaning your liver will start producing keton bodies for you to use as fuel, instead of glucose.

Now, the brain loves ketones because it's a cleaner fuel source than glucose.

By the way, did you know that many professional Chess players, poker players, and memory masters are doing a keto diet? That's right, and that should tell us something right there. 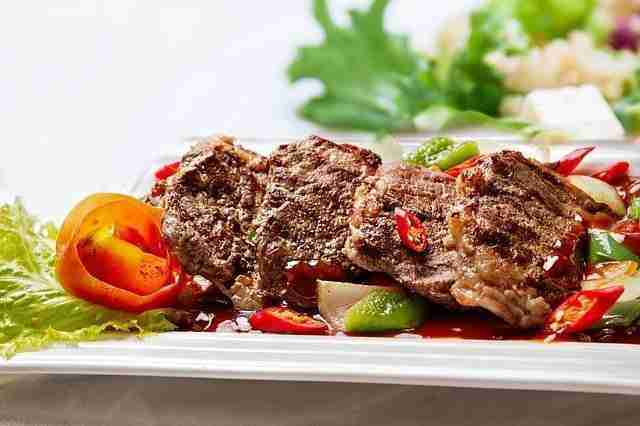 Watch your vitamin B12 intake!

Vitamin B, and in particular vitamin B12, is incredible important for nerv cells, for your brain and for your short term memory. People who go on a strikt vegan diet may for example start to suffer from poor short term memory because B12 is mostly found in animal products.

Here are some foods rich in vitamin B12…

If you could only choose one tool for improving your brain function, to put in your “memory toolbelt” you would have to choose physical exercise. It's that important!

Physical exercise increase something called BDNF (Brain-derived neurotrophic factor) which is a protein that helps promote the growth of NEW brain cells.

In fact, BDNF is so good for the brain that it is thought of as a fertilizer and often called “the miracle gro” for your brain, by all the brain experts out there…

…so put those sneakers on and hit the trail.