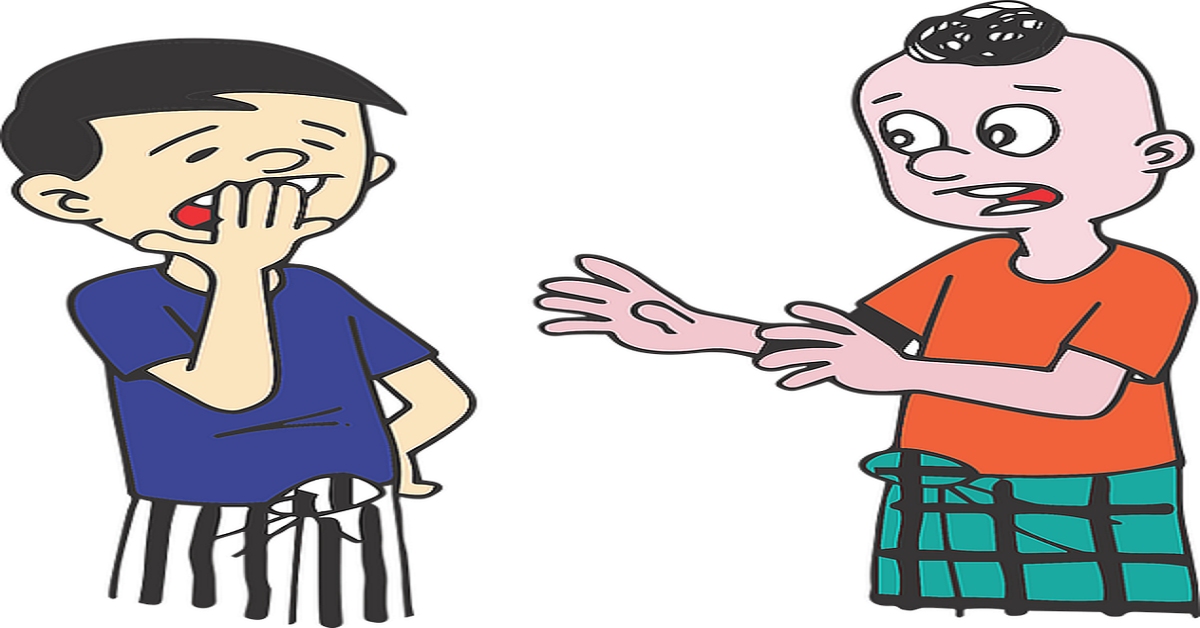 Posted in All articles, General questions about No PMO, Side effects - Positive/Negative & Withdrawals By BobPosted on March 19, 2020January 18, 2022

Ok so does fapping make you tired?

Can it drain your energy and make you more likely to procrastinate and not get stuff done?

Yes, Fapping can really make you tired. There are several reasons for this, but one reason is because of the increase in the hormone prolactin. Prolactin makes men softer and more sleepy. In other words, fapping kills your drive. But there is more going on….let's take a look:

Does Fapping Make You Tired?

Your body uses huge amounts of energy to make sure you help the human species to reproduce. Or to put it another way, the energy in one single ejaculation is the most powerful concentrated energy you have. 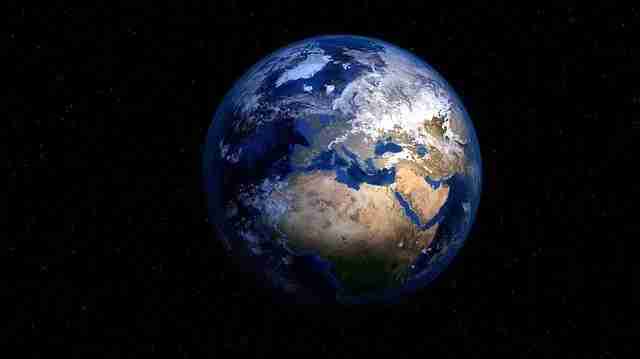 …so it has to be a very energy dense and concentrated substance.

If you instead learn to master the art of channeling that energy into achieving goals, there is no limit to what you could do…

…more on this further down in the article, but let's fist take a look at the orgasm “hangover”

Did you know that many guys experience something that could be called “the orgasm hangover” after ejaculation?

A lot of guys feel tired and lose a lot of drive and motivation the first 0-48 hours after an ejaculation. Some people can feel a drop in mood and even a slight depression. Note, this does not happen to everyone though.

After you bust a nut, there is a massive rise in the hormone prolactin. Prolactin is the reason why most guys can not go a second round right after orgasm without resting for some time…

…it is also the reson why men often want to go to sleep after having sex, instead of cuddling, like most girls would like to do after making love.

So now you know one reason why fapping makes you tired, but there is more!

Prolactin kills your drive and motivation because it counteracts dopamine…

Prolactin counteracts dopamine. In other words, when your prolactin levels rise, your dopamine levels drop.

Now, dopamine has several functions in the body, but here are just a few of the most important functions…

…not only that, but without those traits you will start feeling more lazy and with less motivation and less energy, you will probably also start procrastinating a lot more.

So fapping makes you more tired, more lazy and more likely to procrastinate.

But what happens if you were to do the opposite and instead do NoFap?

Well, good question, let's take a closer look at that… 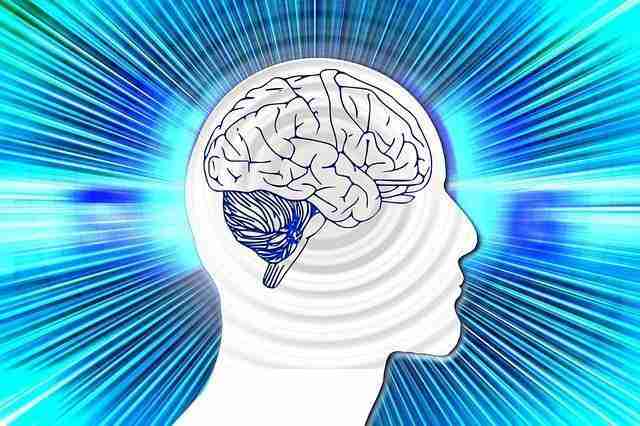 Ok, so now you know that frequent fapping drains your energy and makes you more tired, but did you know that NoFap will do the opposite?…

One reason for this is because when going on a NoFap journey, your brain will grow more dopamine receptors…

Not only that, NoFap has a lot of other benefits as well, like for example…

What exactly is NoFap?

Now, some guys do this in periods, like for example a 90 day NoFap challenge, while other choose to make it a lifestyle and do it for the rest of their lives.

To really drive home the point how strongly linked fapping is with being tired, did you know that most guys who are doing NoFap need less sleep at night?

Yes, that's right, many guys are even reporting needing about 2 hours LESS sleep since they embarked on their NoFap journey.

For more details, check out my article Does NoFap affect sleep?

Did you know that we have these small things called androgen receptors?

Those receptors are what the king of all hormones, testosterone, binds to and research on rats have shown that frequent ejaculation causes a down-regulation of those receptors…

…while NoFap causes your body to grow MORE of them.

With more of those receptors, testosterone is better able to do its job and thus the net effect is like your testosterone levels themselves would be higher. This means you can expect some, or several, of the following benefits if you start doing NoFap…

…just to name a few. But, what about testosterone levels themselves, does NoFap increase testosterone?

Well, it depends on how you look at it. For more details about this, take a look at the article Does NoFap increase testosterone, as I take a really deep dive into that subject over there.

…this is particularly noticeable when you get a bit older.

F.A.Q's about Fapping and biological effects…

A: Yes it does. The number one benefit people on NoFap are reporting is increased energy. This is something I can personally attest to. Feeling sceptical? Try jerking off 3 times a day on Monday, Tuesday and Wednesday and then on Wednesday evening go to the gym and see if you can come close to your bench press record. My guess is you will probably not be able to get even 80% of your record. This is especially true if you are over the age of 25.

Q: Can NoFap help me get stronger in the gym?

A: Yes it can. Check out the article NoFap and muscle gains

Q: I'm 4 weeks into NoFap and experience more depression. I thought it was supposed to help, what's going on?

Q: Fapping makes me tired and unmotivated yet I can't seem to give it up. Do I have to?

If you found this helpful, consider subscribing to my YouTube channel for video's on NoFap and other cool self-improvement hacks. >>You can do so right here<<

Does Fapping Make You More Tired